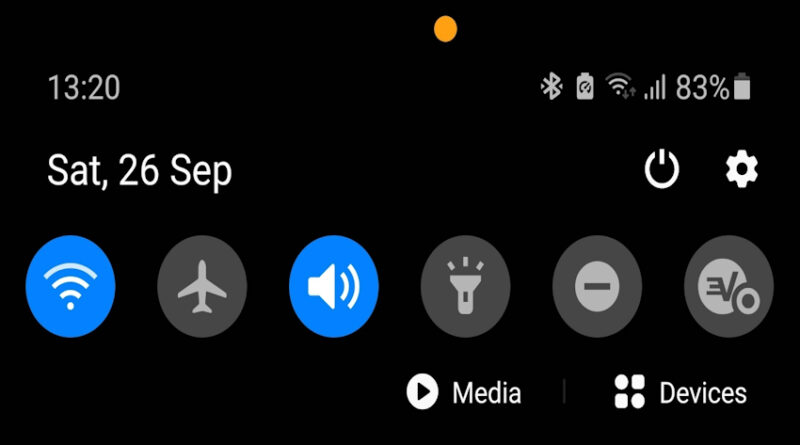 Whatever the truth of the matter, the perception remains that iOS devices are stronger on user privacy than Android ones. However, that doens’t mean Android users can’t get the same kind of privacy protection as offered by the infamous iOS 14 orange dot. 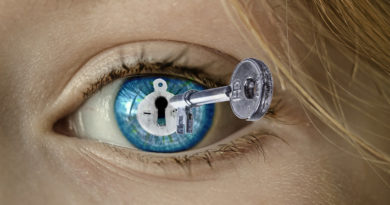 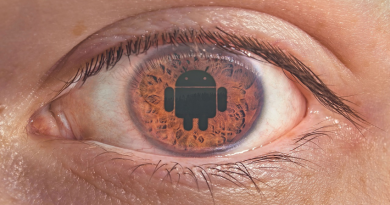 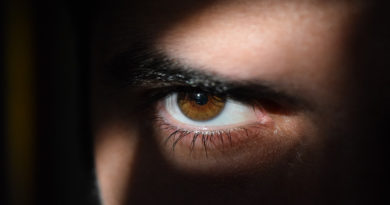