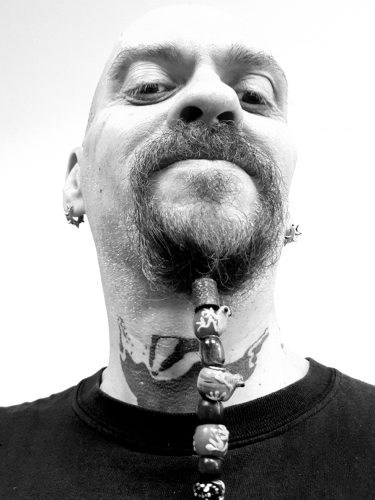 A freelance technology journalist for 30 years, Davey has been Contributing Editor of PC Pro for most of them and is also a Senior Contributor at Forbes.com. A three times winner (2006, 2008, 2010) of the BT Information Security Journalist of the Year title, Davey was presented with the ‘Enigma Award’ for a ‘lifetime contribution to information security journalism’ in 2011. Other awards include ‘Best IT Security Investigative Feature’ in 2014, Best IT Security Feature in 2010, Best Information Security News Story in 2008, Best IT Security Feature in both 2006 and 2007 and Technology Journalist of the Year in 1996.