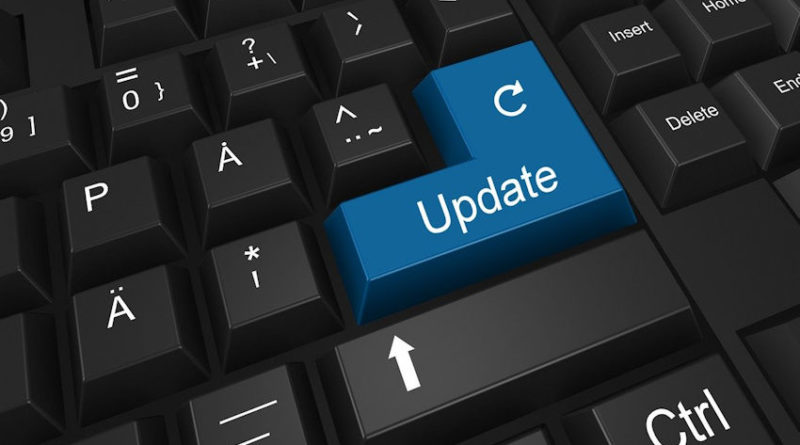 During the weekend of 16-17 October, Chinese hackers went on something of a rampage that saw all but three of the 15 target products breached during the exploit onslaught that was the Tianfu Cup. This annual competition, held in the Sichuan province of Chengdu, has been the go-to for China’s elite hackers since they were banned from participating in similar competitive hacking events outside of the country. Here’s an analysis of what went down and whether it’s a cause for concern. 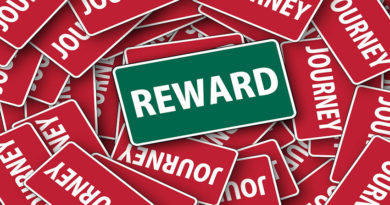 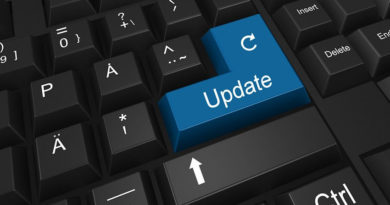 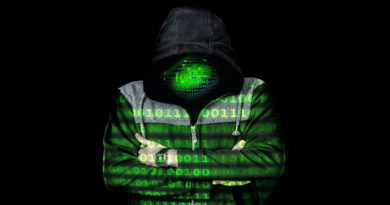