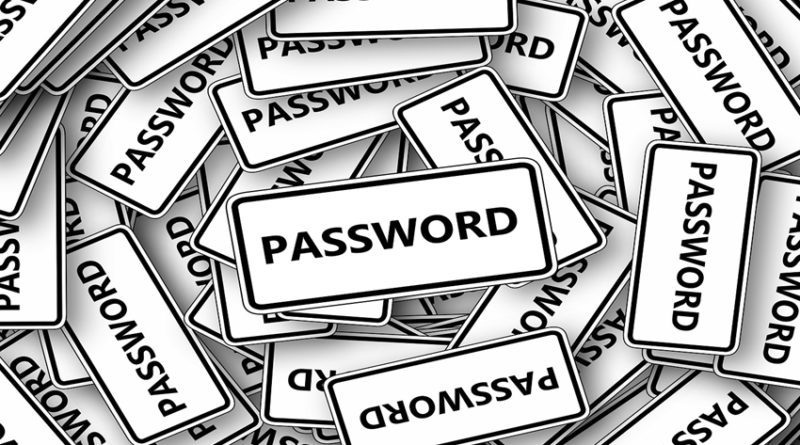 Security researchers trawled the Dark Web and found nearly 20 plaintext million passwords. These were the 32 most commonly used.

Security researchers have trawled the Dark Web, forums, chat channels, social networks, and websites hidden from regular browsers, where stolen credentials are traded between cybercriminals. More than 21 million credentials belonging to Fortune 500 companies were found by the ImmuniWeb researchers, 95% of these included plaintext passwords that were either cracked by the attackers or stored unencrypted in the first place. An analysis of these nearly 20 million passwords revealed that only 4.9 million were unique. Of the remainder, some were far more commonly used than others. 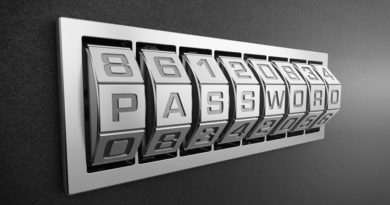 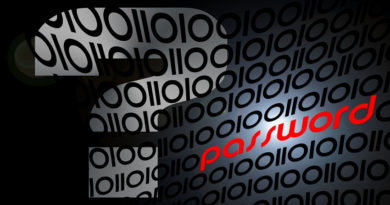