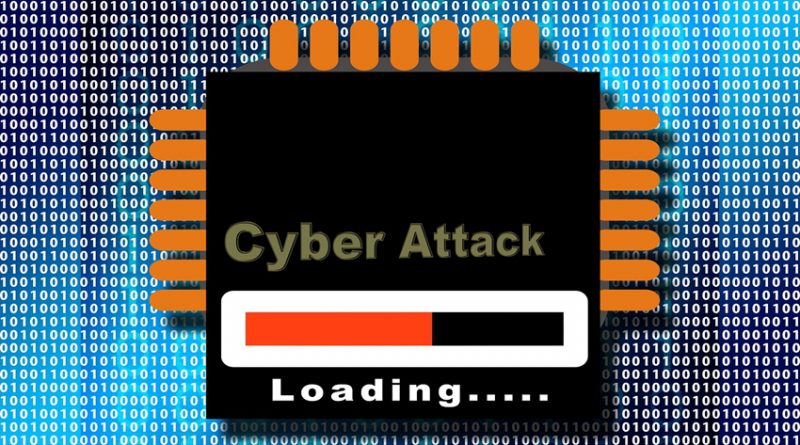 The FBI is the lead federal agency investigating U.S. cyber-attacks and it has just issued a “high impact” threat warning

Be it the prohibition gangsters of the 1920’s or the global war on terrorism, the Federal Bureau of Investigation (FBI) has been the primary investigative agency of the federal government with a responsibility to protect the U.S. As part of what the FBI describes as being “a unique dual responsibility, to prevent harm to national security as the nation’s domestic intelligence agency and to enforce federal laws as the nation’s principal law enforcement agency,” it has increasingly had to deal with the cyber threat. One “high impact” and ongoing cyber threat has become such a critical concern that on October 2, the FBI issued an official public warning. 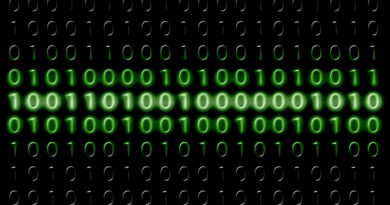 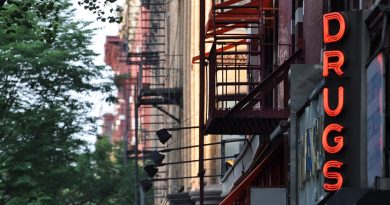 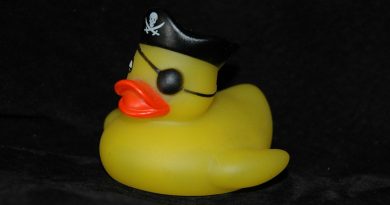 Is the lame DUHK attack anything to go quackers about?