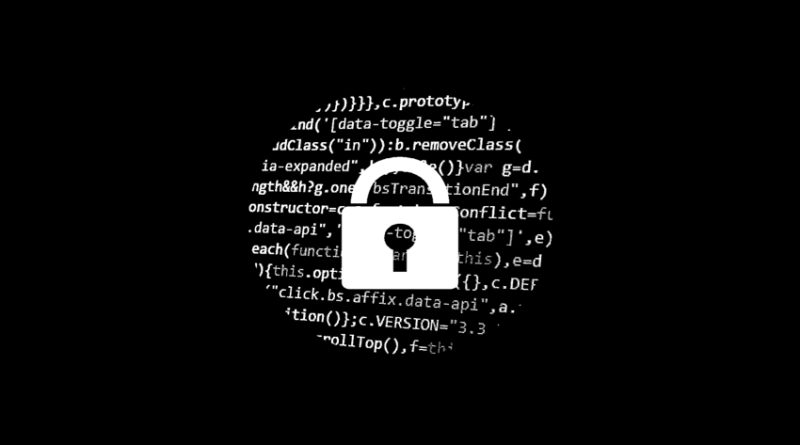 The analysis of data from the Malwarebytes intelligence, research and data science teams combined with telemetry from both consumer and business product deployments, revealed that the threat against business has risen by more than 200 percent over this time last year. At the same time, Malwarebytes analysts say that consumer attack detections declined by nearly 40 percent. 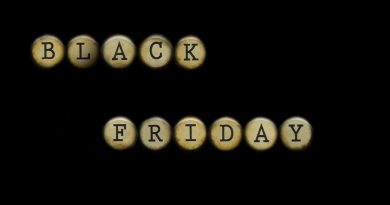 I Never Felt More Like Singing The Black Friday Blues… 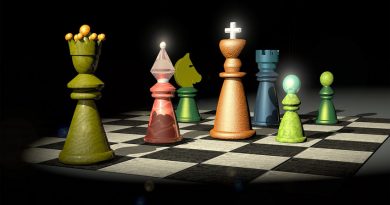 CISOs are showing up to a knife fight with a chessboard 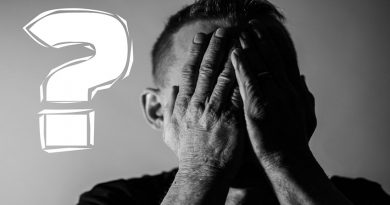