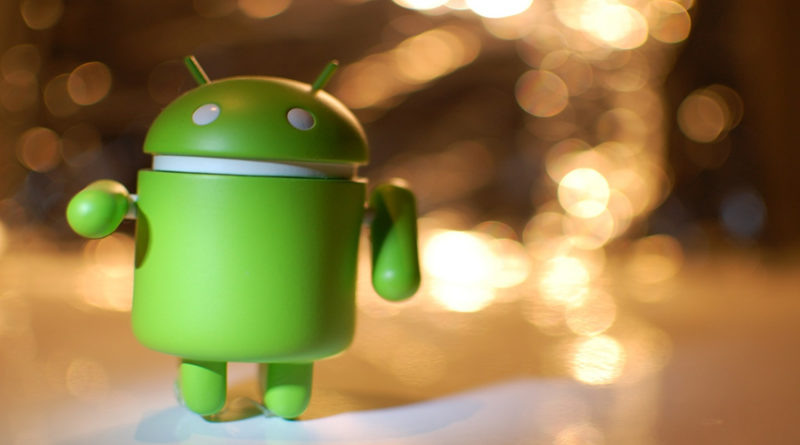 Google has announced a security surprise for users of Android 7 (Nougat) and later: your phone is now a key

The use of hardware two-step verification (2SV) to secure your Google account has long been a thing; a highly recommended thing at that. Whether using Google’s own Titan keys or a third-party alternative such as a YubiKey, the user experience has been a poor one for most people. Not only is the process of connecting the key to your device and account somewhat complex for the average user, but the keys themselves can cost as much as £60 depending upon model. That is all about to change as Google has announced that your Android smartphone will now be able to be used as Fast Identity Online (FIDO) security keys instead. 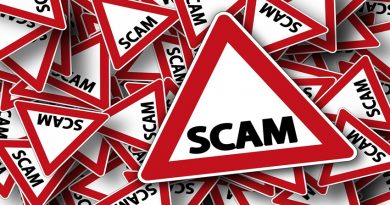 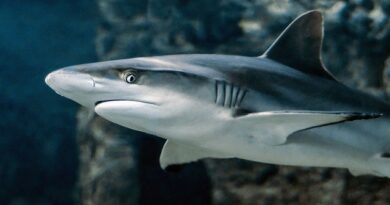 These 6 Dangerous Phone Apps Need To Be Deleted Immediately 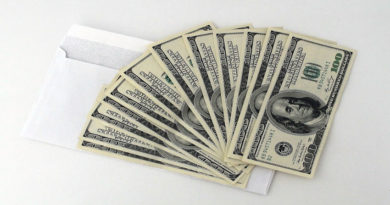