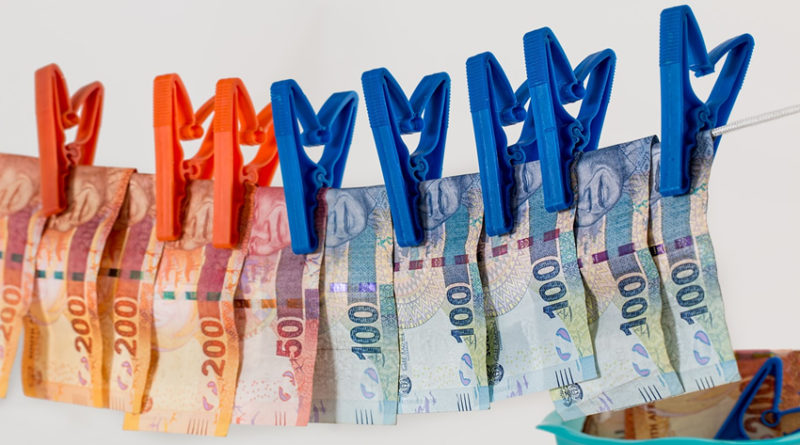 The US Department of Justice has confirmed that a number of Russian threat actors have now been indicted for their part in the Pornhub hack last year, and the ongoing advertising fraud campaign behind that and many other site attacks. A joint effort by the Federal Bureau of Investigation (FBI) and the Department of Homeland Security (DHS) has resulted in the takedown of a major on line fraud operation which controlled more than 1.7 million unique Internet Protocol addresses on computers infected by Boaxxe/Miuref and Kovter malware families. Operation Eversion, targeting the 3ve ad fraud network and the cybercriminals behind it, saw the cooperation of 20 major tech industry players, including Google and Symantec, joining forces to sinkhole the domains used by the gang. 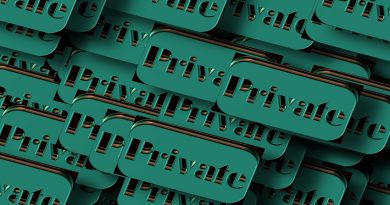 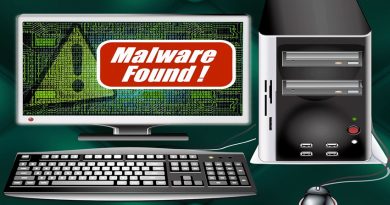 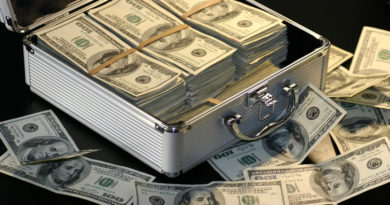