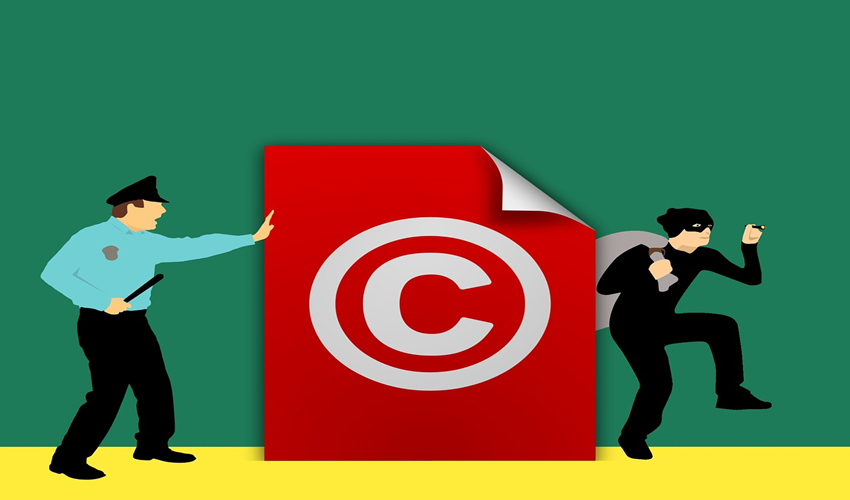 UK police forces are revealed to have spent a measly £1.3 million on cyber-crime training in the last three years.

The total number of officers and staff receiving cyber-crime training across all forces was 39,438. However, as with the training budgets themselves, the numbers varied greatly from force to force. Leading the pack in terms of expenditure was North Wales Police which trained 1,043 people on a budget of £375,488 (£360 per person). As far as numbers trained were concerned, then the leading force was Norfolk and Suffolk which educated 12,540 people but on a budget of just £70,100 (£5.59 per person).  Training police officers to understand cyber-crime with a budget of less than £6 per head seems a tad on the cheap side, although preferable to The Port of Dover Police who trained precisely nobody in 2015, 2016 or 2017. 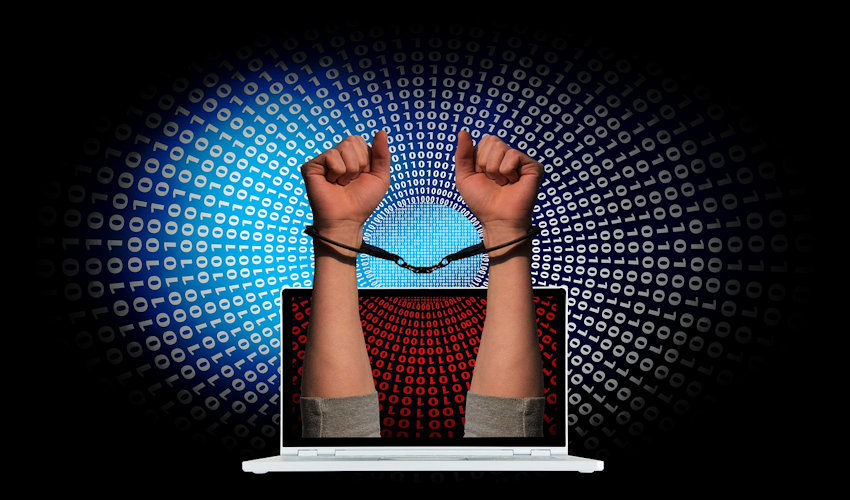 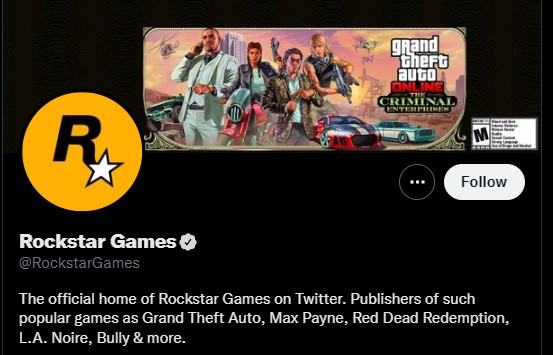 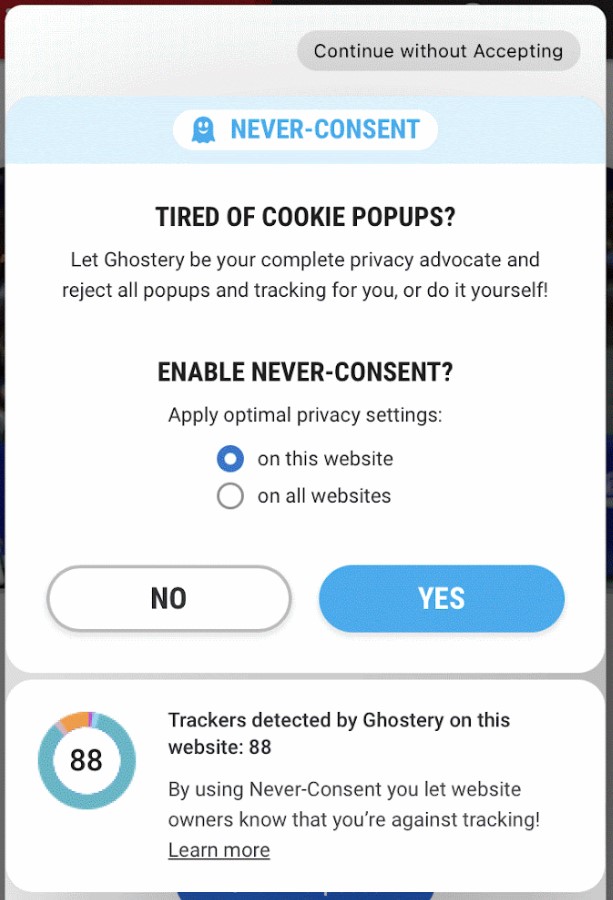