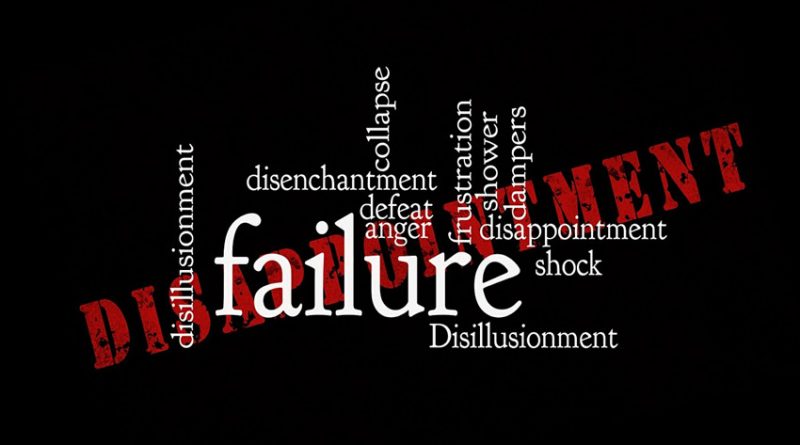 Ian Trump (phat_hobbit on Twitter) has harsh words for the itsec industry post WannaCry, here are some of its responses…

There is no doubt that many organisations received an unwelcome penetration test of their security software in the form of the WannaCry ransomware attack. The question is, can security vendors survive with their reputations intact after what appears to be such a massive failure?

SC Media UK had an opportunity to chat with the man who is head of security at ZoneFox and former global head of security at SolarWinds about the whole WannaCry affair. The man, Ian Trump – who calls himself phat_hobbit on Twitter, wasn’t holding back.

“By some measures,” Trump said, “the security software chosen to defend the organisation had a great deal to do with how successfully the storm was weathered.”
He was both “surprised and disappointed” that what he refers to as a ‘softball cyber-attack’ was able to divide security vendors into two distinct camps: those that worked and nothing got through, and those that failed.

“For those security products that worked, vendors seemed to respond by gleefully running virtual victory laps on social media,” Trump told SC Media. “For those that failed, it is going to be a rough journey for the brand.” 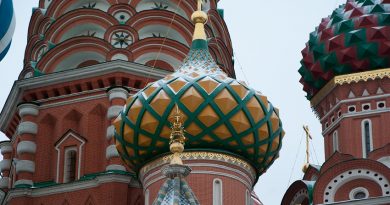 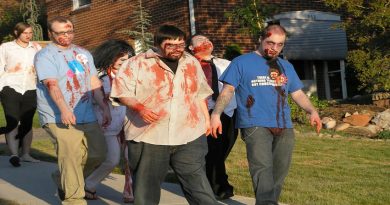 Why does old malware refuse to die? …and is the IT security industry doing enough to kill it? 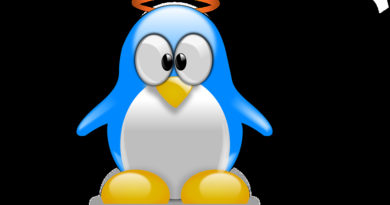 It Starts Here: Will 50 Cybersecurity Businesses Pledge To Stop Harassment?

Loki Vs. Thor Is Bad News For Your Business. Here’s Why

Quantum Key Distribution: Is it as secure as claimed and what can it offer the enterprise?

No, A Massive Cyberattack Did Not Take Down The Internet Yesterday

Here’s Why The Internet Was Down Today