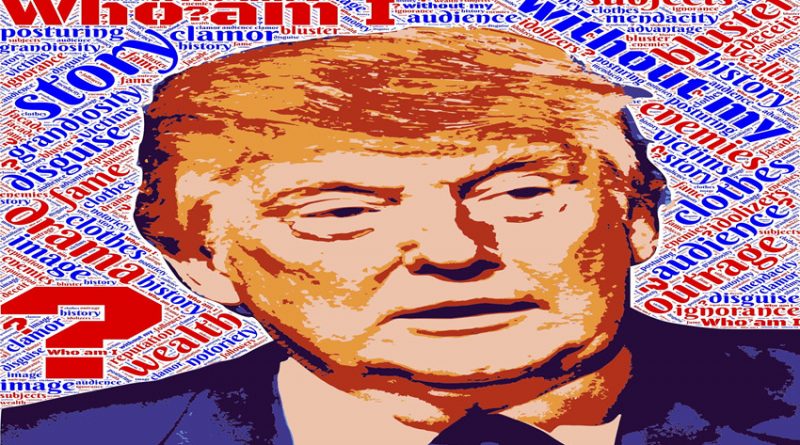 What’s worse than the plethora of insecure internet-connected devices? Irrelevant chatter about IoT that might distract from the real threats…

Networked dishwashers are, apparently, a thing – an insecure thing as it happens. Yet while Kellyanne Conway, who frighteningly is a ‘Senior White House Adviser’ to President Trump, gets column inches suggesting a microwave can turn into a camera that spies upon you, the real threats from the Internet of Things are not in la-la-land.

The biggest IoT threat to the network comes from printers and routers which topped the list for IoT-related exploit scanning activity. This means that the bad guys are actively looking for vulnerabilities in these enterprise staples to use for attack leverage, most commonly for DDoS botnet building.
Fortinet refers to this as an Army of Things, and by all accounts that’s a pretty good description. IoT devices compromised by the Mirai botnet initiated multiple record-setting DDoS attacks. The release of Mirai’s source code increased botnet activity by 25 times within a week in 2016, with activity increasing by 125 times by year’s end.

Phil Quade, chief information security officer at Fortinet, warns that the threat landscape for organisations is rapidly evolving. “Threats are intelligent, autonomous and increasingly difficult to detect,” Quade says, “with new ones emerging and old ones returning with enhanced capabilities.” All of this got us thinking here at SC Media UK as to whether enterprise security teams might be getting a little distracted by all the media reports of talking toys, cameras, televisions and even Trump’s microwave when the real IoT threat is in the office already. 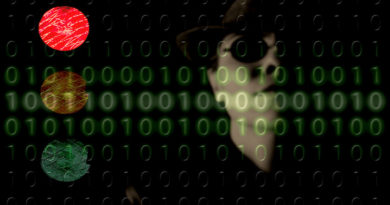 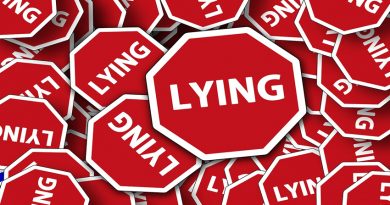 2016: The year of the Phish (an analysis of phishing threat trends) 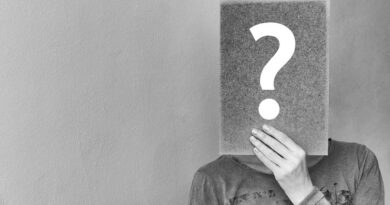 Ransomware Reality Shock: 92% Who Pay Don’t Get Their Data Back

What’s The Best Way To Remember Passwords? 59% Of People Get This Wrong

Air Fryer Hacking On The Menu As Security Flaws Revealed