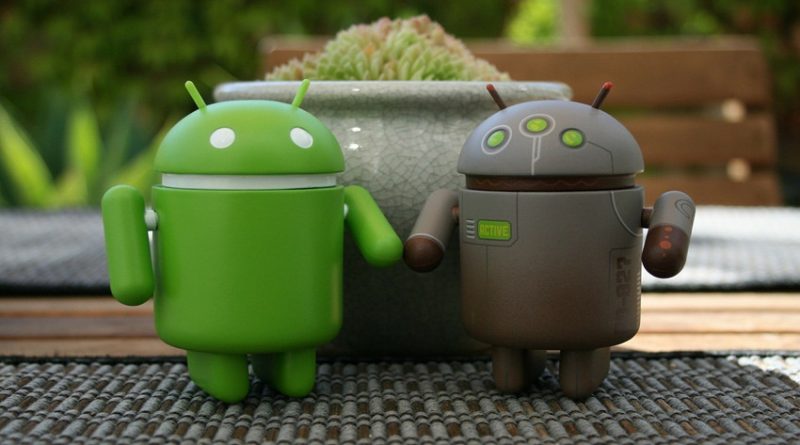 Motorola has concluded that it won’t be releasing monthly updates for the Moto Z smartphone. A strange thing to announce…

Nobody ever said security was easy (other than just about every vendor at just about every expo) but claiming ‘difficulty’ as a reason not to bother is something of a first. Yet that’s precisely what Motorola appears to have done. When journalists asked at the launch of the Moto Z smartphone if it would commit to monthly Android OTA security updates, Motorola replied with a straight no. One review of the device then went on to suggest, quite rightly, that this was not a good thing. Motorola responded with a statement that the “Moto Z and Moto Z Force will be supported with patches from Android Security Bulletins” which left the matter as clear as mud.

It certainly didn’t clarify if the rather important matter of adopting the monthly Android OTA security update cycle was being supported or not. Suspecting not, the journalists at Ars Technica kept pushing Motorola for an answer. They eventually got one. This:

“We strive to push security patches as quickly as possible. However, because of the amount of testing and approvals that are necessary to deploy them, it’s difficult to do this on a monthly basis for all our devices. It is often most efficient for us to bundle security updates in a scheduled Maintenance Release (MR) or OS upgrade.”

Has ransomware become the Chicken Little of the security industry? 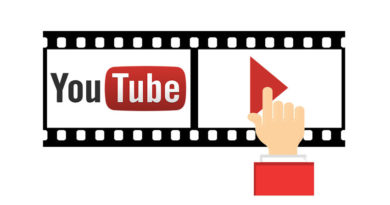