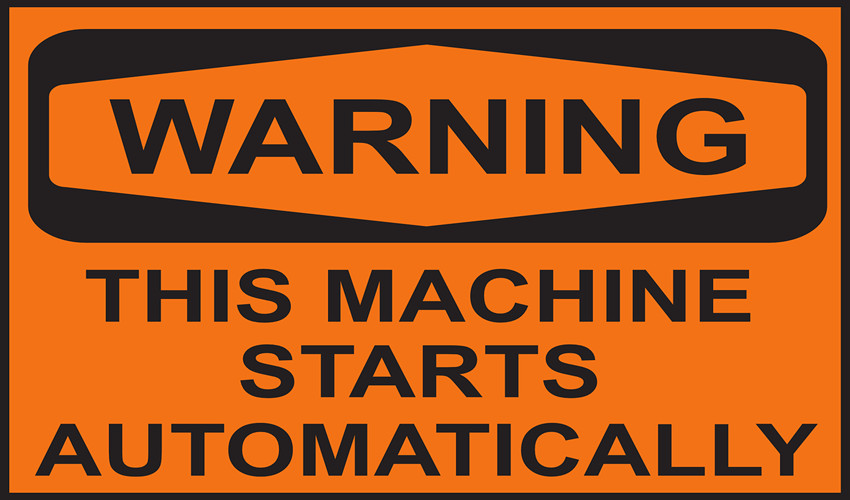 There are handy hackers out there, but hacking by hand is a scarce commodity with the rise of automatic cybercrime.

The automation of cybercrime is absolutely nothing new. It’s hard to say when it all started precisely, but I’d hazard a guess that the release of AOHell in 1994 is as close as you are going to get. AOHell was freely distributed and basically bundled together a bunch of utilities for manipulating the America Online (AOL) interface directly from the client software. It also included phishing functionality (quite possibly another first right there) for stealing user passwords and more that would enable anyone so minded to run riot on the world’s most popular online service of the day.

Most importantly, you didn’t need to be a skilled hacker to use AOHell. Anyone could run the scripts it used, and anyone did with spam and mailbombs becoming the order of the day as disruption for the sake of it took over. The point being, that this signalled that start of lamer culture; n00bs, packet monkeys and most widespread of all, script kiddies, became a thing. Call them what you will, they all used script-based tools created by others (who did have the hacking skillz for such things) and used them to automate the process of what you might loosely refer to as hacking. 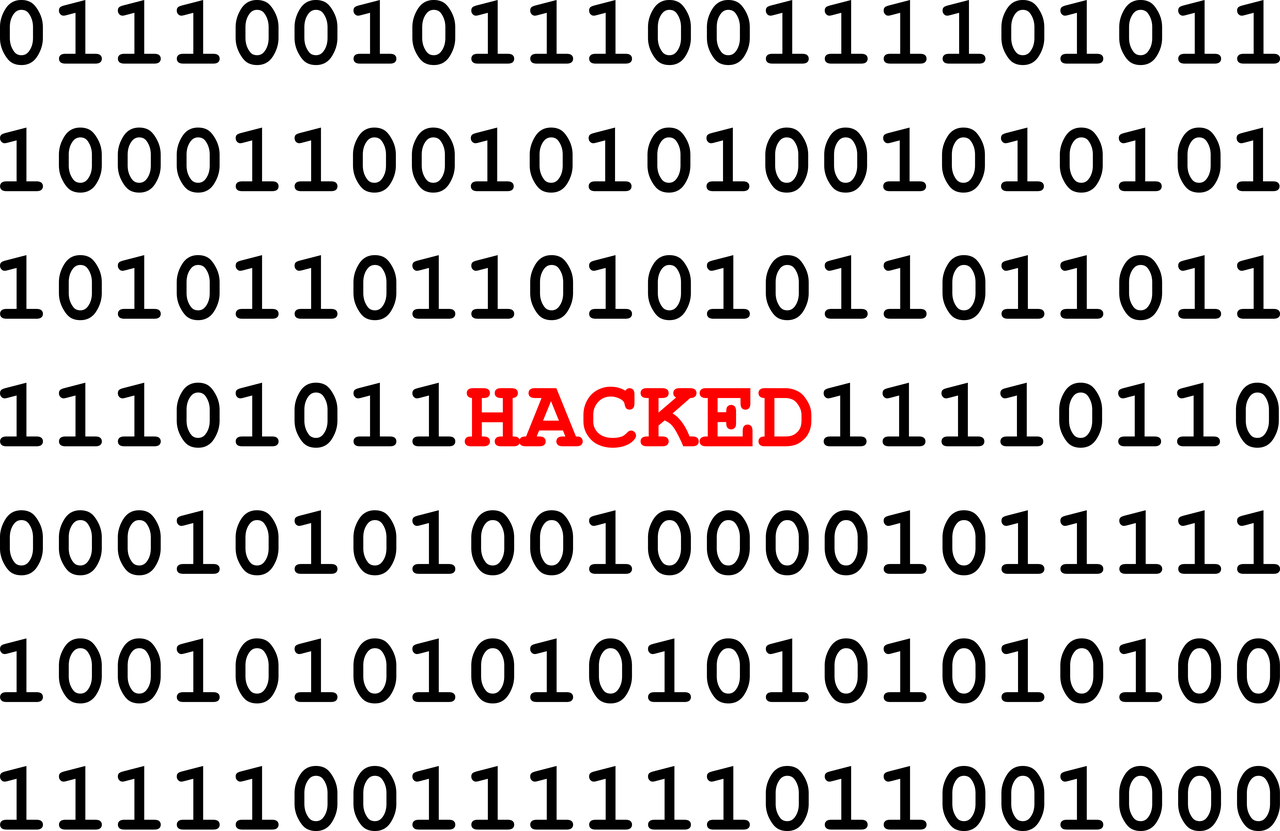 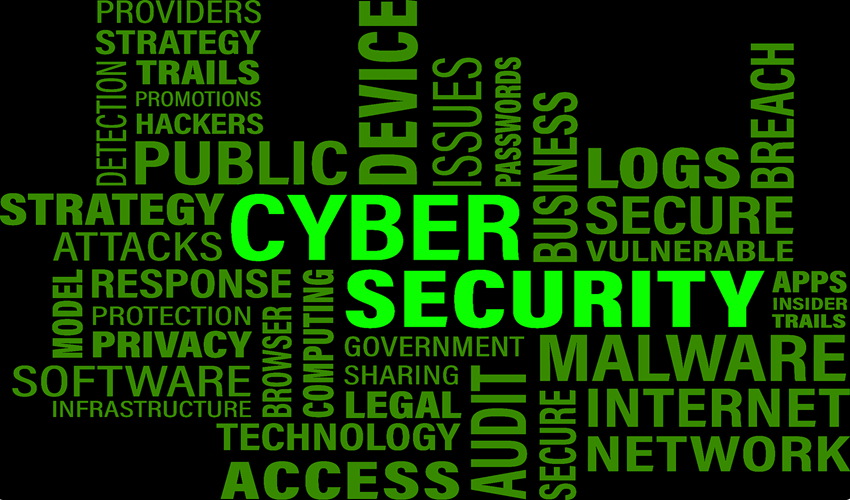 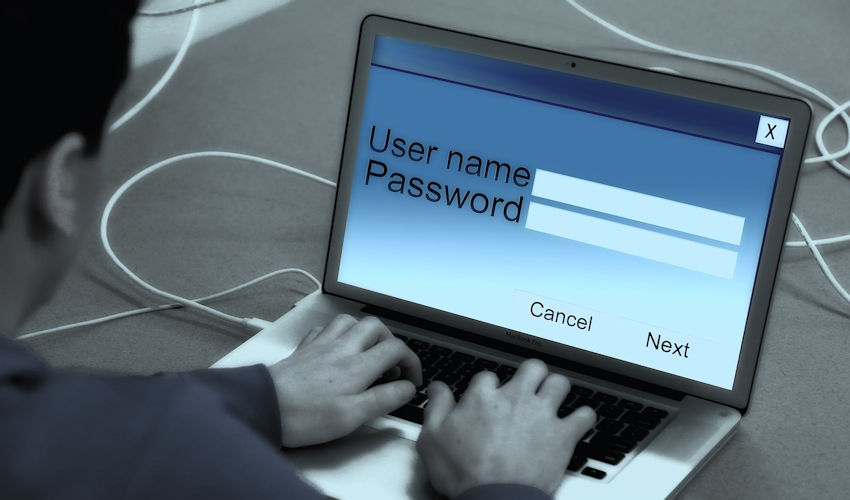