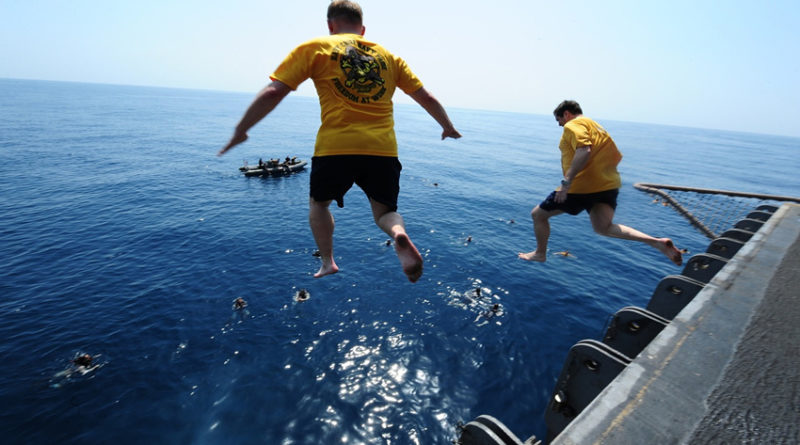 Google knows how to annoy people when it comes to making changes to the Chrome browser, as Chrome 76 demonstrates

Google has just released the Chrome 76 update which brings plenty of things to like from a security and privacy perspective, and one real stinker as far as usability and the potential for cyber-shenanigans is concerned. Whether it is enough to give many of the five billion estimated mobile users of the Chrome browser an incentive to march towards Mozilla Firefox remains to be seen. One thing’s for sure, though; it’s undoubtedly annoying the heck out of web developers. 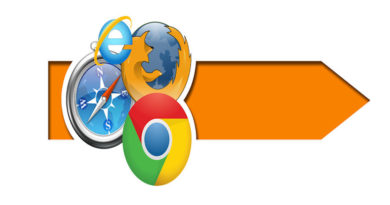 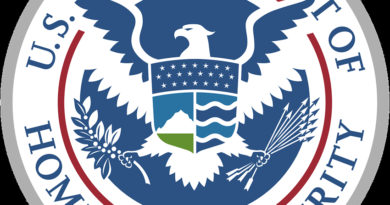 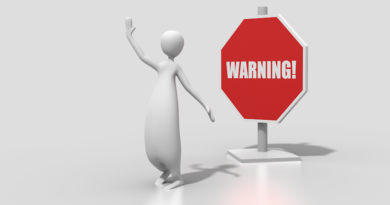 Windows Updates Get Serious: You Have The Weekend To Comply, Homeland Security Says

Smartphone Perverts Your Time Is Up: Cyber-Flashing To Become A Sex Crime

Who Is Selene Delgado Lopez? As Facebook Warning Goes Viral, Here’s What We Know So Far