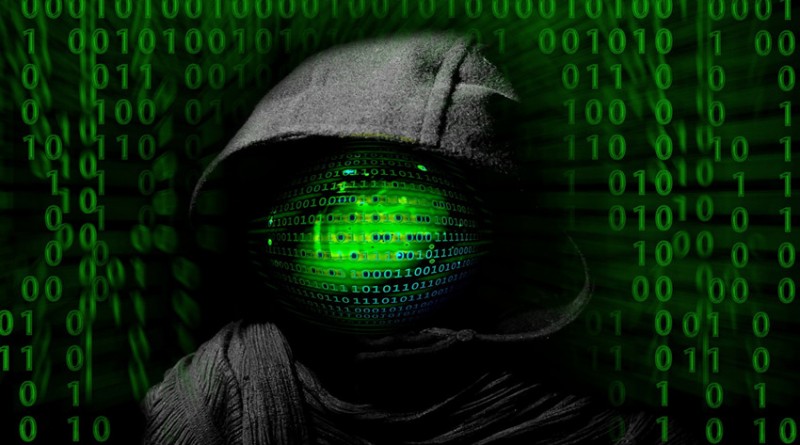 The Dark Web treads the line between being a saviour of free speech and the most extreme of criminal marketplaces.

Invisible to search engines such as Google, the Dark Web is made possible by darknets – networks which can only be accessed with specific software and authorisation – through networks where connections are made between trusted peers. The best known, and by far the most popular, darknet is the Onion Router (Tor), which was created by the US Naval Research Labs in the 90s as an enabler of secure communication and funded by the US Department of Defense. To navigate it you use the Tor browser, similar to Google Chrome or Internet Explorer apart from keeping the identity of the person doing the browsing a secret. Importantly, this secrecy also applies to what the user is looking at. It is because servers hosting websites on the Tor network, denoted by their .onion (dot onion) designation, are able to mask their location, originally to enable government dropsites and information silos to exist without trace, that when Tor software went public in 2003, the Dark Web became a reality. This combination of hidden servers and anonymous users enables a .onion version of Facebook for those who fear being spied upon, and empowers political activists to continue protests while protected from regimes that would take away more than their liberty. Unfortunately, Tor is also used by the criminal fraternity as a dark marketplace. Using a crawler bot that scraped the .onion sites accessible to it, researchers at King’s College London recently attempted to map criminal activity on the Dark Web. The results suggested some 57 per cent of Tor sites host illegal content. 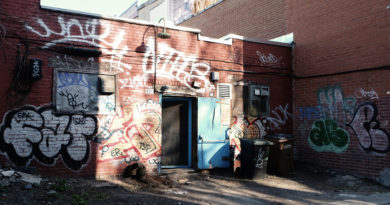 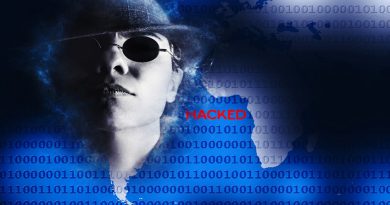 Penetration tests are being ignored by enterprises living dangerously 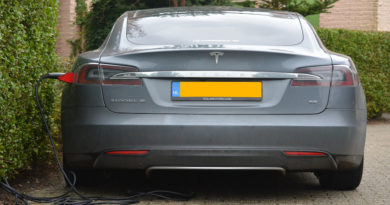