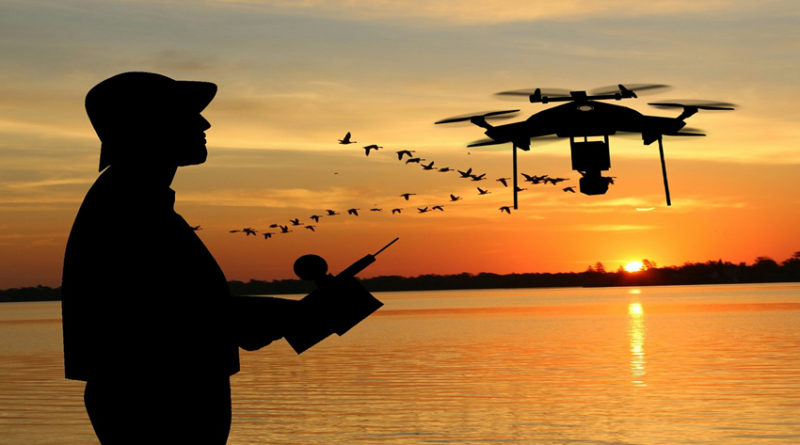 The MoD has withdrawn military anti-drone technology from Gatwick, so what does it take to keep airspace safe from Drones?

The former U.S. Secretary of Defense, Donald Rumsfeld, once famously spoke of there being known knowns, known unknowns and unknown unknowns. All three variations apply in the aftermath of DroneGate, which saw London’s Gatwick Airport spinning into chaos with 1,000 flights cancelled or diverted across three days starting on December 21st as a result of illegal drone activity. While the U.K. Ministry of Defence has now stood down the Royal Air Force counter-drone capabilities that had been deployed at Gatwick Airport in response, the question remains of how do you solve a problem like DroneGate?

2 thoughts on “DroneGate: Here’s What Really Needs To Be Done To Prevent Another Gatwick”