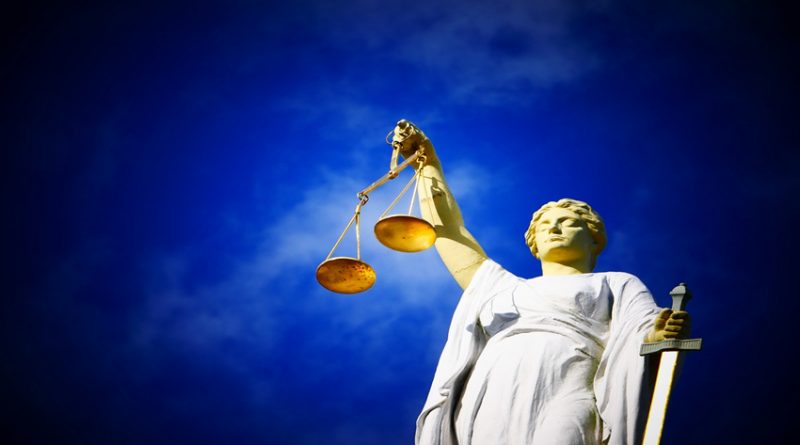 With suitably sweet irony, civil rights campaign group Liberty took to the Internet to crowdfund an appeal that the Act was in breach of European Law by violating the right to privacy of the public. The Queen’s Bench Division of the High Court of Justice heard the case against the Secretary of State for the Home Department and the Secretary of State for Foreign and Commonwealth Affairs at the end of April. Lord Justice Singh and Mr Justice Holgate determined that Part 4 of the 2016 Act was incompatible with EU law as it gave the Home Secretary the power to issue notices to ISPs for the retention of data. 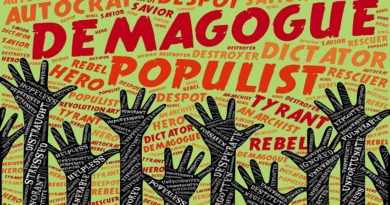 The Dictator’s Guide to Internet Surveillance and Censorship 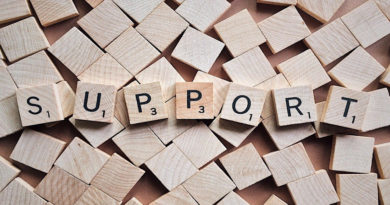 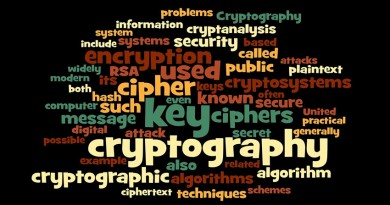