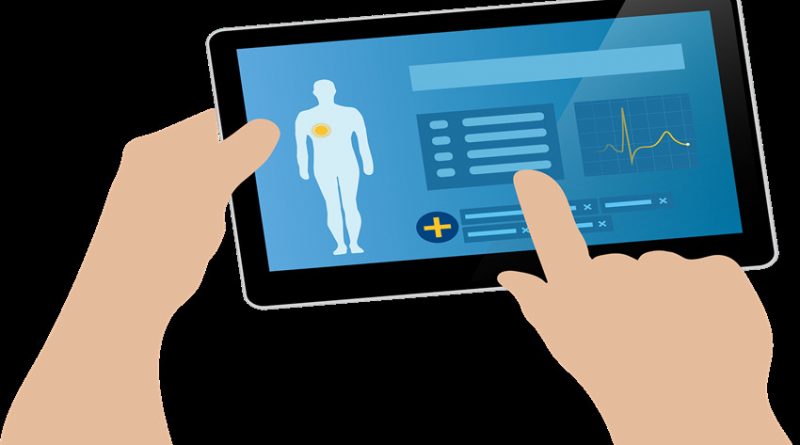 Apps will soon be critical to the NHS; but they need to be secure, and security isn’t paid enough attention

Secretary of State for Health Jeremy Hunt went on the record in Manchester to state: “I wear a Fitbit, many people use apps. What is going to change with apps is the way that these apps link directly into our own medical records… “By March next year, NHS England is going to publish a library of approved apps in areas like mental health and chronic conditions like diabetes.”

But while Hunt speaks of putting patients “in control of their healthcare destiny” he fails to hone in on privacy considerations or security issues. This worries me, and it should worry you. Not least because earlier this year researchers discovered that “the majority of mobile health apps failed security tests and could easily be hacked.”

Indeed, of the apps tested some 80% of the ones that had been approved by the NHS were found to be vulnerable to at least two of the Open Web Application Security Project (OWASP) top ten risks. 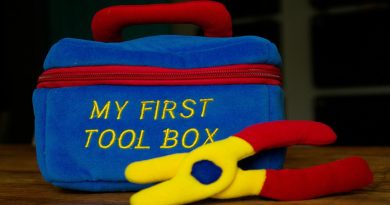 The do’s and don’ts of DIY pen testing 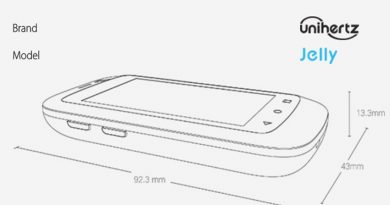 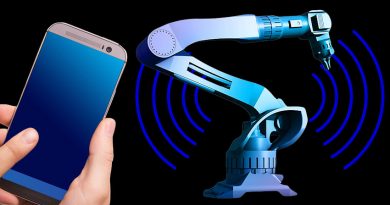