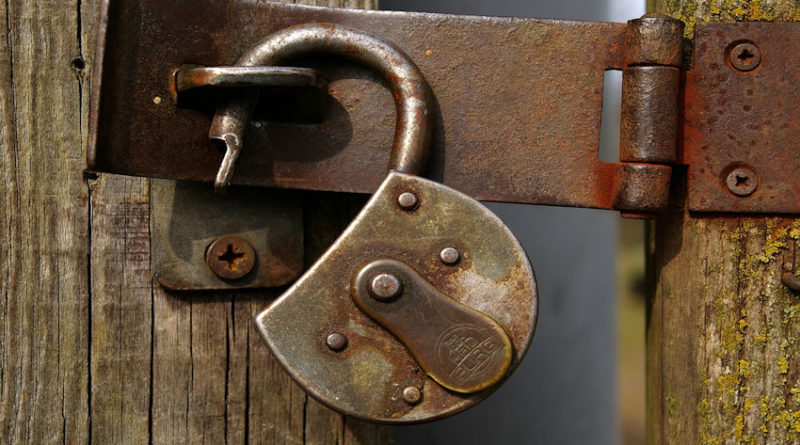 Researchers at Kaspersky have uncovered a new malware threat that goes further than just downloading and executing malicious files. How much further? What if I told you that Reductor, as the malware has been labeled, can decode encrypted web traffic without having to intercept it? This HTTPS hacking threat is described by the researchers as being highly sophisticated, enough to have allowed it to stay under the radar for quite some time. 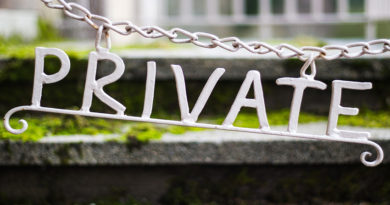 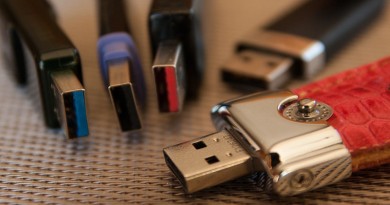 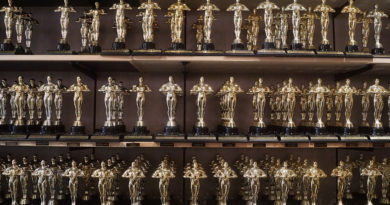