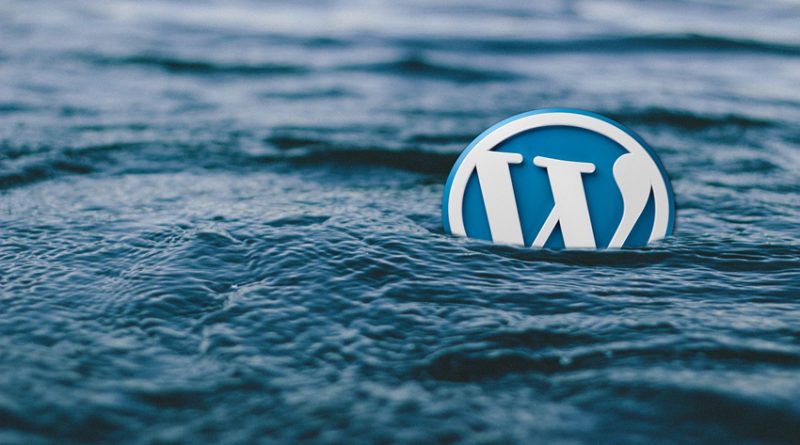 Over 60 million people power their websites with WordPress, an ongoing attack is trying to compromise as many as possible

A website hacking campaign, that has been ongoing since July, has morphed from redirecting browsers to sites containing dodgy adverts or malicious software into something a lot more troublesome. Mikey Veenstra, a researcher with the Defiant Threat Intelligence team, said that “the campaign has added another script which attempts to install a backdoor into the target site by exploiting an administrator’s session.” 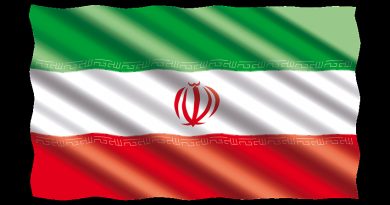 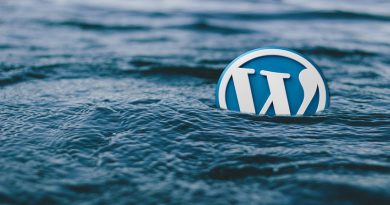 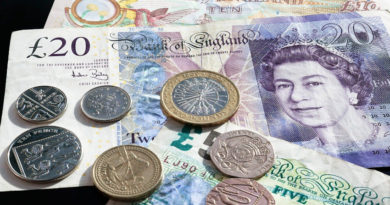