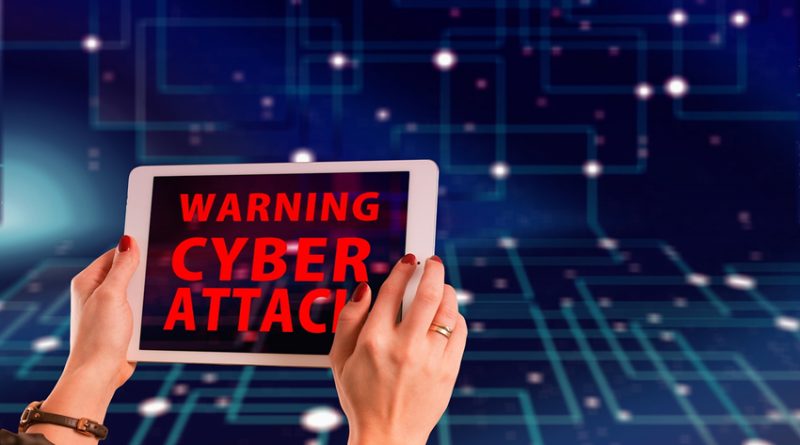 Yesterday I reported how a rogue security researcher had released a zero-day exploit that could enable an attacker to read any file on a compromised Windows 10 computer. The researcher stated at the time that she had four more zero-days that were up for sale to non-western buyers. Two of those zero-day exploit bombs have now been dropped into the public domain instead. What are they, how worried should you be and what exactly is motivating SandboxEscaper? 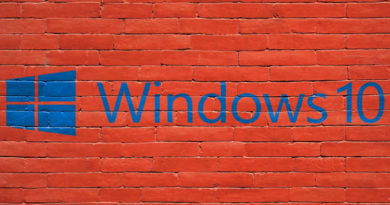 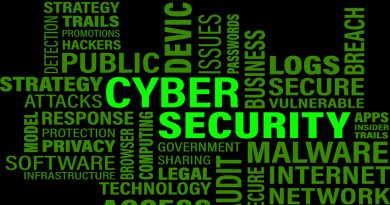 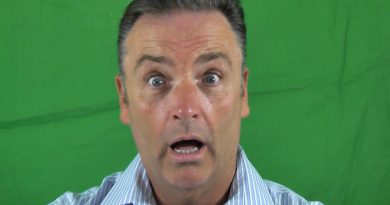