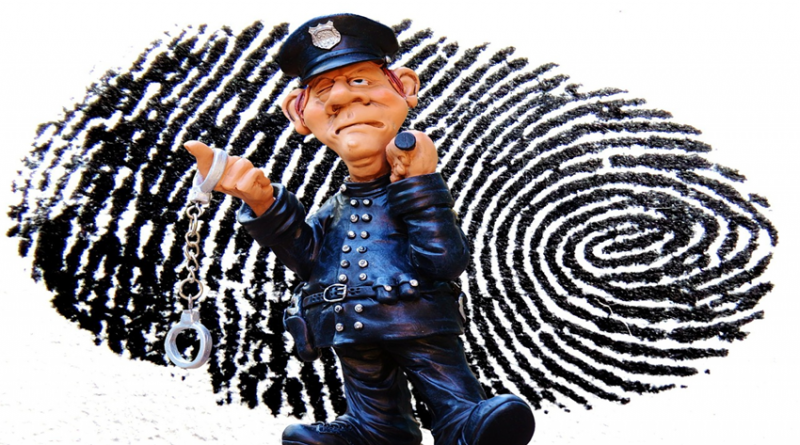 While biometrics seem to promise greater levels of security, are they more often actually really about delivering a satisfying user-experience?

At the Mobile World Congress in Barcelona, a Chinese manufacturer of high resolution fingerprint readers showed the BBC how smartphone fingerprint scanners could be fooled by a clay imprint of a fingertip. The ulterior motive being that higher resolution sensors wouldn’t be caught out by such shenanigans. However, across the years fingerprint scanners have been caught out by everything from latex lifts as beloved of the movies through to Gummi Bear sweets (we kid you not).

Coming back to smartphones, these have undoubtedly shown that biometrics, albeit almost exclusively fingerprint scanners, can work unobtrusively. This is not only driving acceptance of biometrics in general, but of the expectation that higher end devices should come with them built-in by default. What could dent that drive is a security scare. But does the clay cloning demonstrated at MWC really count as a scare? That clay was used here is almost besides the point. So what is the point? How about how much of a real world risk is posed by such an attacker, who somehow has access both to a copy of your fingerprint and your phone itself? 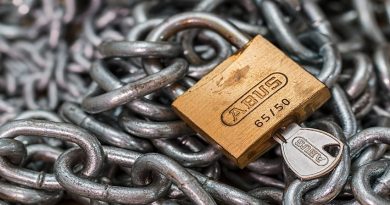 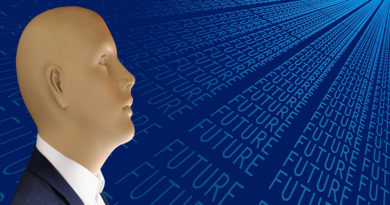 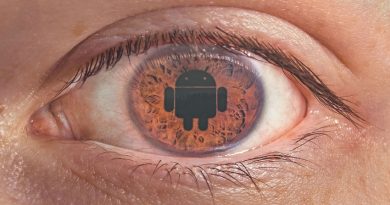